In the world of computer networking and protocols, there is absolutely no requirement to link an IP address to a specific location.  However as the web got more and more developed many companies and organisations became increasingly interested in where a specific device was connecting from.  It was this desire that inspired the creation of a wide variety of geolocation systems.

These systems have one main aim and that is to attempt to map the incoming IP address with an actual geographical location.  They are all centered around computer databases which contain the relevant information on where specific IP addresses are registered to.  A Geolocation system will usually record the IP address of the device requesting a specific web page and then look this up in the database and assign a country code. 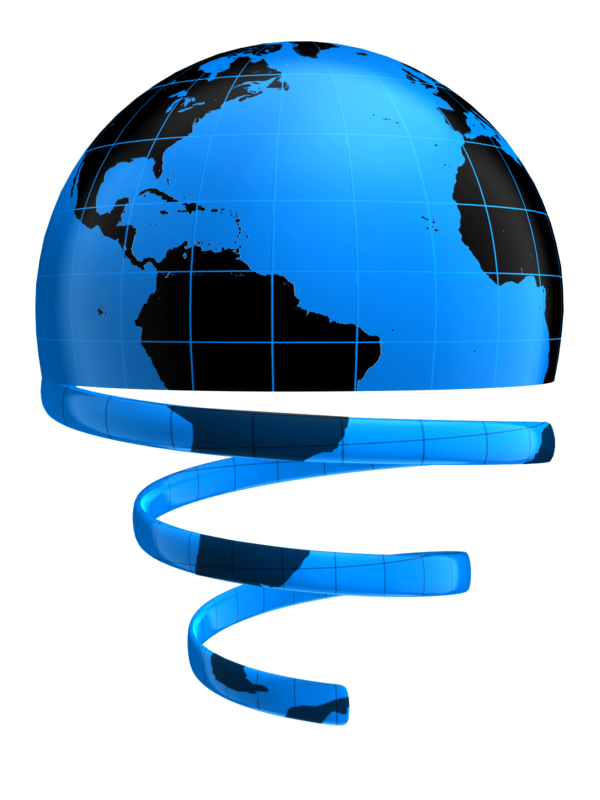 It actually has a host of different uses but probably the most common is by websites who want to deliver different content to different locations.  It could be used for example to tailor specific information to a particular country.  A Russian visitor to an English web site could be directed to a translated page for example.  Google themselves use geolocation to make sure you find a plumber located near you rather than one in a different continent when using their search engine.

However many other companies use geolocation to block access and restrict content to specific locations simply to maximize profits.  For example Hulu won’t let non-US viewers watch all their shows and BBC Iplayer is only available in the UK.  Fortunately the technology is not that sophisticated and there are ways to circumvent it.  For example this interesting blog post shows how to watch BBC Iplayer in the US or anywhere, it’s a fairly straight forward method of confusing geolocation.  You simply have to ensure that a different IP address is recorded when you connect – so you can use proxies or VPNs in the relevent countries.

There are more sophisticated geolocation systems being developed like Skyhook, however until they are released then a suitable array of proxies and VPN servers will be essential for those peoople who like to surf without restrictions.