It can be argued that with the emergence of social media, we have all become more conscious about what we share about ourselves. Sometimes it can be difficult to establish the real person that is hiding behind the profile. For whatever reason, people don’t share things that they like or believe in and instead try to look good for their friends.

If we think back over the last twelve months, there have been various campaigns that have cropped up throughout the social media world ranging from funny advertisements to heart-wrenching charity appeals. The good ones have included Earth hour, which saw millions of people across the globe turn off their electricity in order to combat global warming, and the bad ones have included things like, in my opinion, the Kony 2012 campaign.

I’m not disputing that the Kony video highlighted important issues, and the content that it presented was hard-hitting and convincing. It got viewers thinking about issues outside of their normal boundaries, even if it was just for the duration of the video; this is ultimately a positive thing. But what I did not like about the video was that people openly, and quite happily, shared this content, without really knowing about the true issues. It is important to establish all the facts before forming an opinion. 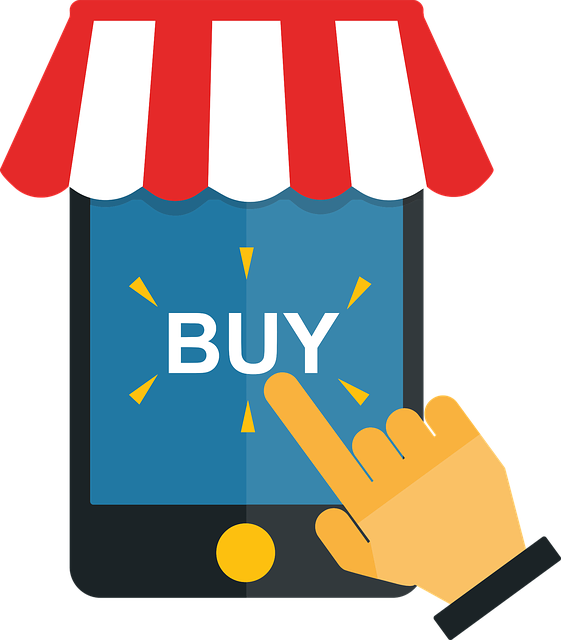 There is so much of this on social media it’s actually incredible.  Combined with misinformation and ‘fake news’ which looks like it’s from a reputable source.  There’s even health advice and guidance about things like controlling alcohol abuse which contradicts good advice like this.

Why did people do this? Would they have done this if it had been a flyer, or an advert on television or in a newspaper? Probably not. The reason people shared this with little knowledge about the issue was to look like they care in front of their friends. The Internet and facilities for sharing on social networking sites have made it very easy to share in just one click. Taking the video for what it presented, there was little reason not to share; the makers knew what they were doing, and they did it well. However, they were exposed, and after the initial hype, Kony 2012 has been confined to the back of people’s consciousness.

While I do think that something going viral across social media and the Internet is exciting, I think people have to be careful, and research what they are going to share first otherwise they may not be seen how they perceive they will be. For now, let’s just be ourselves and stick to sharing videos of cats doing funny things.

Match of the Day on iPlayer