Ok so the actual day sounds a little contrived, but the Web needs a birthday at some point. So on this exact date, March 12th in 1989 Tim Berners-Lee the British physicist credited with the invention of the web wrote a short memo to his boss.

It was entitled – ‘Information Management: A Proposal’ and it contained details of how he would like to develop a way to share information using a network of computers. He suggested instead of using the standard hierarchical system which was commonly used in the scientific community – a web of individual and linked notes (such as references) could be used.

Two years later the first web pages appeared in 1991 and seven years later nearly 25% of the population of the USA were using the web. It’s a quite staggering take up rate, to reach the same level of penetration for example the Televisions took over a quarter of a century, electricity took over 45 years. 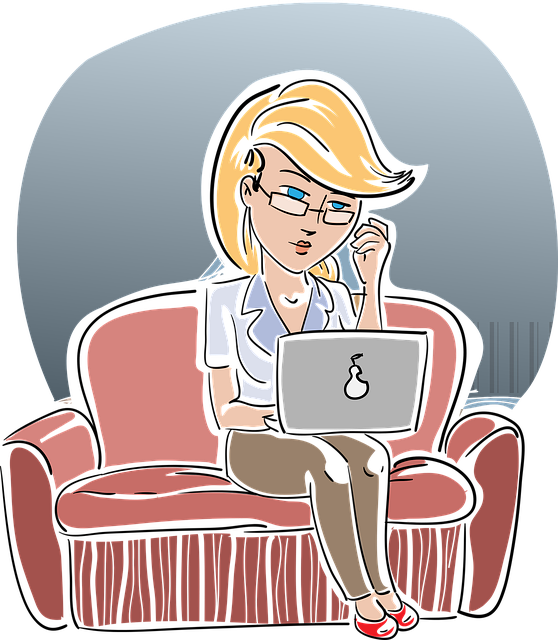 Our children can probably not even envisage life before the world wide web, and perhaps some of us older people feel the same. I’m not even sure how I would go about sorting out my house insurance, booking a holiday or buying Christmas presents without the assistance of the internet.

The early days of the web, though were even more exciting, you were never quite sure where you’d stumble across next. Strange technologies like Gopher, FTP, Archie were used to navigate the web and you’d often come face to face with little communities of nerds who seemed lost forever. It’s all very mainstream now and nobody requires even the slightest technological knowledge to get online or find what they need. The only problem is that although the technology has become much more accessible, other forces are starting to put up barriers all the time.

For example do you not think it is incredible that I can sit with my laptop in a cafe barely two miles from the Canadian border and be blocked from watching CTV simply because of my location? Well it’s true, my IP address has determined that I am not allowed to watch the Canadian National News online however if I hop in my car and drive for ten minutes I’ll be fine. In reality people bypass these blocks – by using technology like this – Canadian TV Online

But it doesn’t seem right, not using a system which was designed to facilitate the unrestricted sharing of information for the common good. This situation is being dictated by big business and economics of course, information and media is bought and sold then has restrictions put on it’s use. There is another worry though, the fact that the free and open communication of the web is under even bigger threat from Governments.

Most of the world’s major governments seem involved in various forms of surveillance of the ordinary internet user. If we have used the internet, then we will have been spied on, logs are kept of what we do, what we say and who we speak to online. The reason is usually justified by ‘fighting crime’ or ‘defeating terrorism’ but the problem is that the fundamental democratic nature of the web is being undermined.

The amount of surveillance being undertaken by organisations like MI6 and the FBI is huge and all encompassing with little control of what this data is used for. SO much that for many us the use of security tools which hide our activities and mask our locations by using fake IP addresses seems essential for any level of privacy – like this.

Still the world is certainly a better place for the world wide web and indeed a somewhat smaller one – so happy Birthday !!!