As the complexity of networks increases, with diverse systems and multiple infrastructure components such as varied routers and switches (all from different vendors and suppliers) – so managing these systems in a standard way become much more difficult. The network might run on a standard protocol but in any larger organisation a whole host of subsystems and protocols will exist. This can be a nightmare to manage for both support teams and application developers seeking to get their systems to run correctly within the environment.

SNMP – the Simple Network Management Protocol seeks to provide some common framework to control all these network elements. It’s core function is to divide the network into components – manager and agent to define these elements and centralize control and monitoring between diverse systems. It’s quite a simple protocol which operates on a request-reply basis, i.e an SNMP manager and an SNMP agent. The variables defined by the agent are included in the management information base (MIB) which can be set or queries by the manager. 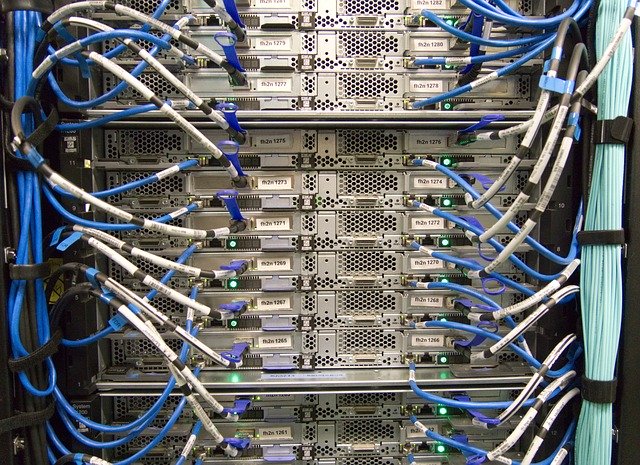 The variables are in turn are identified by object identifiers which are arranged in a hierarchical naming scheme. These are normally very long numerical values which are abbreviated into a simple name specifically for support staff to be able to read. These are further divided, for example to control many routers from a specific vendor by assigning object identifiers to each instance.

There are lots of groups of SNMP variables, such as system, interface, address translation, IP, ICMP, TCP and UDP for example. These can be used to either manage or query specific devices on a network by utilizing these groups. You can use the queries to get information about any aspect of the network such as requesting an MTU or querying for the correct IP addresses of a specific device (note this could be fake – watch this)

The other key function of SNMP is that of SNMP traps, which is a way for the agent to notify the manager that something significant has happened. This is of course essential in order to effectively manage a network properly and effectively identify problems before they cause a significant problem. These traps allow the agent to communicate with the manager where as the majority of the communication flows from the manager to the agent in the form of controls and queries. Usually these SNMP traps are sent to UDP port 162 on the managing device, these used to be in the clear and could be intercepted but the later versions such as SNMPv2 provide some levels of authentication and privacy. This secrity could be supplemented by allowing the support and admin staff to use a VPN especially when accessing the manager remotely from outside the internal network over the internet.