Object orientated technology has brought software development past procedural programming and into a world where programmes can be readily reused. This of course vastly simplifies development of applications because any programmer can leverage existing modules quickly and efficiently. OPerating systems and applications are created as multiple modules that are slotted together to create a functional working program. This has many advantages but one of the major ones is that any module can be replaced or updated at any time without having to update the entire operating system. 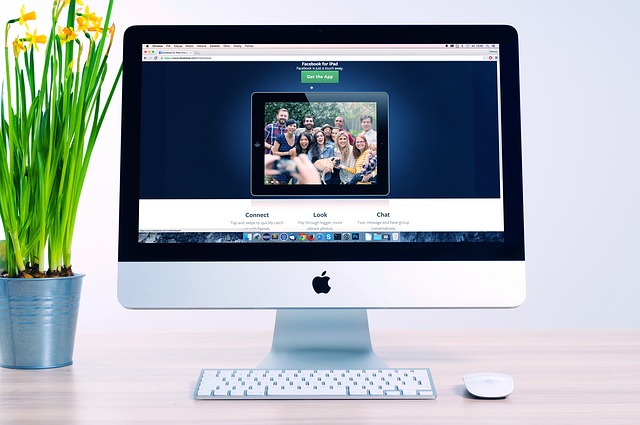 It can be difficult to visualise these concepts, but just imagine your web browser as a container into which users can add objects that provide extra functionality. These users don’t need to be programmers either, anybody can download an object from a web server into the container. It could be something like an applet or an Active X component which improves or adds functionality. It could even be something that adds an extra utility to the browser, perhaps an app that performs currency exchange or looks up the websites address or page rank.

This is not new technology but it is slowly changing the world. It might be surprising to hear that Windows NT was actually built on this object orientated technology. Within this system printers, computers and other devices were viewed as objects. It is much easier to see within later versions that use the Active Directory as we can see it more clearly where even users and groups are classed as individual objects.

The definition of an object really is the crucial point in this development. It can be virtually anything, either a parcel of data, a piece of code all these with and external interface which the user can utilise to perform the function. The crucial point is that any, all or some of these objects can be readily combined to produce something of value to the user. All the objects can interact with each other by exchanging data or messages. The client server model which has served the technology space for so long becomes rather outdated to a point. Simply stated any object can become either a client or server (or even both).