The use of VPNs has grown exponentially in the last few years.  Of course they have always been used particularly in the context of the internet, the virtual private network provided a simple and secure way to traverse the insecure infrastructure of the internet back to a specific point.

For people who worked internationally it was a huge bonus, being able to login in to any network and safely access your companies email and document servers just like you were sitting in the office.    In the corporate world a VPN client usually made and run by someone like IBM was installed on virtually all laptops and mobile devices. 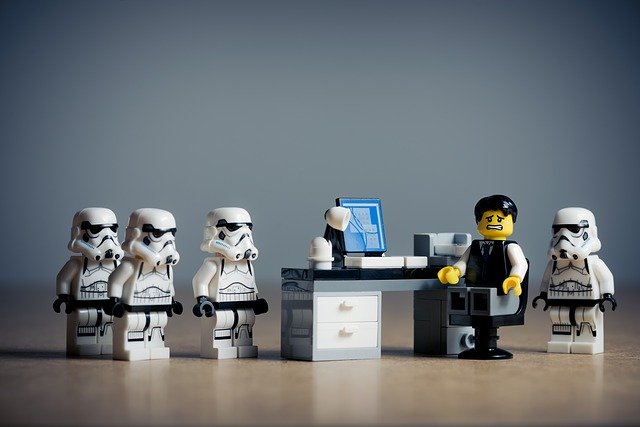 Indeed VPN client software is still used like this by multinational companies across the world, but their use has been overtaken by the VPNs used by private individuals such as Identity Cloaker.   At first they were used for a similar purpose primarily to provide a secure and safe connection whilst using the internet.  However this began to expand in response to the growth of region locking by some of the biggest media sites on the web.

Region locking is the process of blocking and filtering access to websites based on your physical location.  The location of a browser was determined using the IP address of the client which basically meant that if you were in France you’d have a French IP address and a Canadian one in Canada etc.  This information was used to restrict access mostly by the big media sites, stopping non-US surfers from using the big American media sites like HBO, ABC and Hulu for instance.

These VPN services bypass all these issues, using such a service you could hide your real IP address behind the VPN server’s address and effectively access anything you liked.   You could sit in one country and pretend you were in another, suddenly it was possible to watch BBC News Live online from anywhere in the world not just the UK.  It worked for all the other big media sites  too including all of those which were originally US only.

Literally millions of people are using these tools every day to watch anything from HBO to Netflix irrespective of their location.  Originally because the providers had no reliable method of detecting the use of a VPN – the practice was tolerated.   However increasing pressure from the copyright holders has seen a crackdown on this practice including a particularly aggressive blocking campaign from the media giant Netflix.