Authentication is one of the most important parts of any computer system, application or network.  Without an adequate authentication method a network operating system will quickly become overloaded and insecure.  In the early days of computers a simple username and password would be sufficient, and although this is still the case in many networks more secure methods are frequently installed to protect infrastructure which almost certainly is partly accessible from the outside world (i.e. the internet). 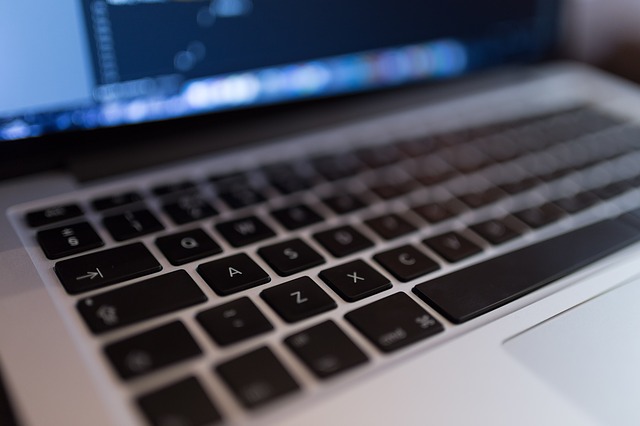 So although a username and complex password are probably sufficient for a small business or home network where trust is less of an issue.  For corporate and academic networks which are accessible to all sorts of people, a higher level of security is usually preferable.   Here’s some of the core techniques which are normally utilized to create more advanced levels of security.

All of these systems though rely on the fact  that the holder or user actually has an account on the target system or network.  At the base of most of them is some sort of initial authentication – allocation of a username, password, photo id or similar.  There are more complex issues at play when dealing with secure authentication over the internet, after all you’ve probably never met the administrator of your VPN provider. Many of the authentication methods used across the internet focus on different techniques for authentication such as digital certificates.