The NetBIOS (Network Basic Input Output System) and NetBEUI (NetBIOS extended User Interface) protocols have been used for many years now.  They were jointly designed by Microsoft and IBM to enable network communication in smaller and medium sized networks.  Although used in several networking environments their most commonly found in Microsoft Windows environments although in later versions both these protocols have been superseded. 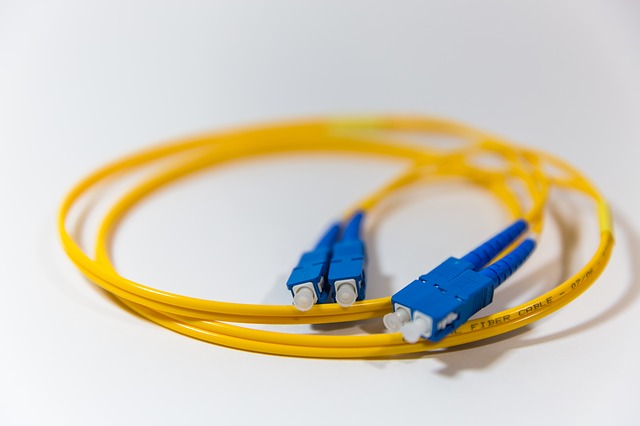 Nevertheless the protocols have been around for many years and you’ll still find extensive use in older Windows and Novell networks,   Both NetBios and Windows Sockets can be used to build complex and distributed network applications such as an IP cloaker and are implemented as individual DLLs on client and server computers. They will commonly communicate using something called the TDI (Transport Driver Interface) to transport protocols.

The heyday of NetBIOS was when corporate networks contained Windows 95,98 and the servers were installed with Windows NT.  You will not find those operating systems in many companies any more, simply because they are no longer supported by Microsoft and most application vendors. Both NetBIOS and NetBEUI were only really suitable for relatively small networks due to many inherent restrictions.  Bigger networks were usually based on TCP/IP like the internet.

One of the most common uses for NetBIOS was to assign and discover computer names on a network.  In fact this function was often used long after NetBIOS was used as a transport protocol simply because it worked so well in Windows based environments.   Network applications could use the protocol to discover network resources and names on an internal network.   NetBIOS broadcasts information about names and location of users and resources, making finding computers and shares much simpler for both users and network enabled applications.

Unfortunately all these broadcasts could quickly saturate a network if they were not controlled and restricted and this was one of the key reasons why NetBIOS was of limited use in larger networks.    the broadcasts can be controlled however and even configured locally on clients to prevent this method of name resolution,